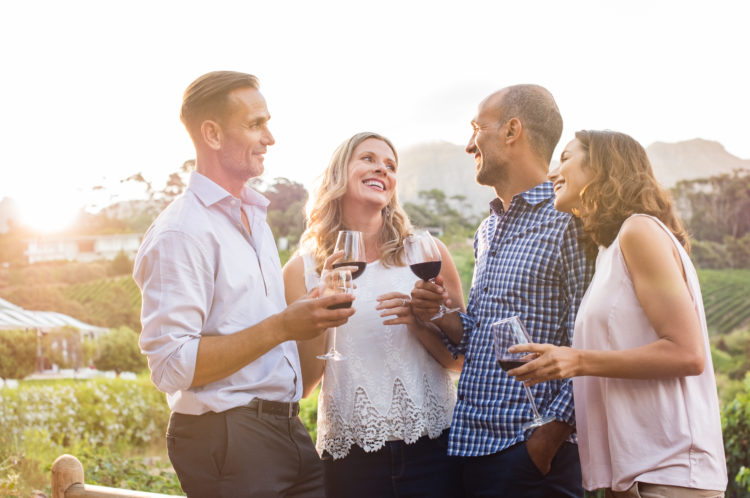 There is no cure for tinnitus but help is available! It’s important to remember that each person is different and what works for one person may not work for others. In our last newsletter we began a discussion about tinnitus treatment or management. We’ll continue that topic here.

What is habituation (as it relates to sound or tinnitus)?

Most people who experience tinnitus go through a natural process of habituation. Habituation can be thought of as the process of “ignoring” (or becoming accustomed to) a sound without any conscious effort. This generally happens after repeated exposure.

Habituation is a natural process that we experience thousands of times each day to sounds that are not important to our well-being. New sounds, however, or those that pose a threat to our well-being will attract and maintain our attention, for example a car horn or growling dog.

Some sounds may seem similar, but in certain cases will attract our attention and other cases be ignored. For example, we are not normally very aware of our own footsteps. But if we are walking down a dark alley late at night and a stranger is walking behind us, we will clearly “hear” those footsteps.

To achieve habituation for tinnitus, most therapies use a combination of acoustic stimulation and counseling.

Acoustic stimulation may help habituation by increasing neural activity and decreasing contrast (between silence and tinnitus) in order to make the tinnitus more difficult to detect. It is often used for one of three purposes:

Masking refers to an attempt to cover up tinnitus with another, less obnoxious, sound.  Many people report that when they are in a noisy environment, for example, at a shopping mall, at a restaurant or even taking a shower,  they are not aware of their tinnitus. For most people their tinnitus is more apparent in quiet environments, probably because the contrast between silence and their tinnitus is most noticeable then.  Many different types of sounds can be used for masking. For example, Using a fan for noise at night.

Active listening refers to a process in which the person attends to an sound. An example would be when a person listens to music or conversation, live or on radio or TV. This type of listening is useful for distraction.

Passive listening refers to a process in which the person does nothing purposefully to pay attention to a sound but is exposed to it in their environment. An example would be walking through a shopping mall but being unaware that there is music playing from the loud speakers.

If you are bothered by tinnitus please contact us for an evaluation or consultation. We can discuss individual ideas for helping you manage your tinnitus.

Trouble in Restaurants? I can’t understand what people are saying with all the noise.

Are Meetings at Work a Problem?

We often see professionals in our office who report difficulty hearing in business meetings...

Custom Ear Protection Is there a difference between earplugs for hunters and earplugs for...

Responsible personal listening is very important to a person’s long-term hearing health.  According to...

Are You In The Medical Field?

High-quality amplified stethoscopes feature a multi-position power switch that change the frequency of the...

Everyone’s ears are different. That is why custom made ear plugs and hearing protection...