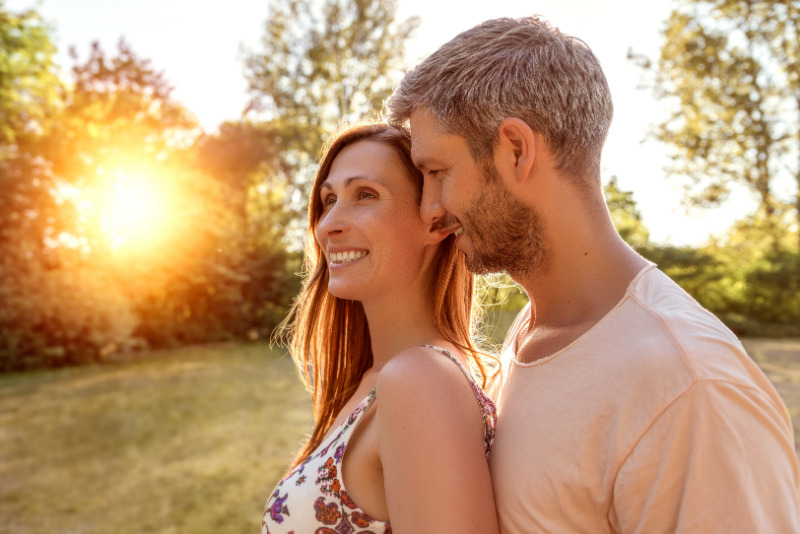 How to use music to break the vicious cycle

Music is believed to be helpful in reducing stress because of the many different parts of the brain which are activated. Patterns of musical elements, such as slower tempo (60-70 beats per minute), lower pitch, degree of repetition, and lack of emotional content, have been established as having a calming effect (rather than an alerting effect).

Music affects people in different ways, often due to learned preferences. Research has shown that the use of previously recorded music can have restrictions on reducing stress because familiar music can evoke memories and possibly bad emotions. In addition, active listening may have a tendency to alert/arouse some people, so when possible it may be preferable to use passive listening to help the natural ability of the brain to habituate to unimportant, non-threatening sound.

An alternate approach to pre-recorded music that incorporates the benefits and rules of music but avoids some of the limitations is the use of fractal tones.  Fractal technology (Zen tones by Widex) ensures that no sudden changes happen in tonality or tempo. They repeat enough to sound familiar but vary enough to not be predictable. The tones (which sound somewhat like wind chimes) are pleasant, but are not associated with music that the listener may hold in memory. They incorporate the properties of music that have been proven to be most relaxing.

Ear-level listening devices can provide fractal tones and/or other masking sounds to help in: 1) covering up tinnitus; 2) distraction; 3) habituation; or a combination of all of these.   They can also provide amplification, if needed, for any hearing loss found.

These listening devices used in combination with counseling, stress management, and relaxation techniques, often provide  measurable relief for many people who are significantly bothered by tinnitus.

If you are bothered by tinnitus please contact us for an evaluation or consultation.

Trouble in Restaurants? I can’t understand what people are saying with all the noise.

Are Meetings at Work a Problem?

We often see professionals in our office who report difficulty hearing in business meetings...

Custom Ear Protection Is there a difference between earplugs for hunters and earplugs for...

Responsible personal listening is very important to a person’s long-term hearing health.  According to...

Are You In The Medical Field?

High-quality amplified stethoscopes feature a multi-position power switch that change the frequency of the...

Everyone’s ears are different. That is why custom made ear plugs and hearing protection...